Technology and How it can Prevent Coronavirus 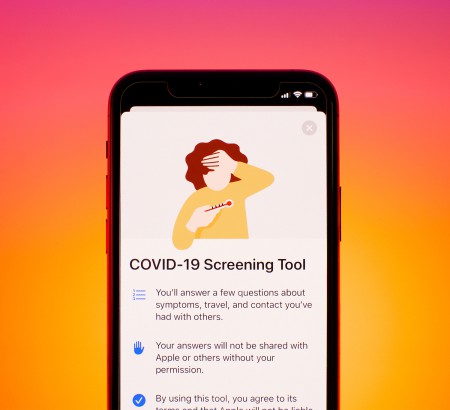 Countries have taken drastic measures to try and prevent the spread of coronavirus. To identify the spread, an application has been developed to trace who has been affected to better contain the spread. Many countries have made these applications mandatory while in other countries it will be a voluntary decision. The difference lay in the cultures and political differences between each country. Two main privacy factors are the user’s identity and the data structure and storage. Some countries are using Bluetooth while others are using geolocation. All apps need an internal structure to record, store and process the data. Developers must decide if they want to go with centralization or decentralization. With a centralized system, data is uploaded to a server controlled by the government's health authority rather than staying on the users’ device.

However, there is increasing concern about how secure the information will be when going the centralized route. On the decentralized approach, there is a worry that the estimated rate of physical proximity and contact time will not be accurate. thus diminishing the application's effectiveness. This is not only important due to functionality but also because it may change the way users' view the application. If users' perception is a positive one in that they feel is safe to use it, then the usage rate will go up.

In Korea, the government has used a similar method to track information that is usually used to catch criminals but have changed it for the betterment of public health. They use card transactions to see where someone has been and phone checks to see what neighborhoods they visited to determine where they were before they tested positive. They do this so that those close to them can be alerted or possibly track where an outbreak started. Korea can also do this because of the extensive network of surveillance cameras. It is not very likely that all states will adopt this method due to the worry about securing private information, but it is a great learning point. However, some have tried to re-create their own method of public control.

The Nevada department of health and human services has chosen to use an app called exposer motivations. The app anonymously exchanges information with phones that are close to you and notifies you if you come in contact with someone who has tested positive for covid-19. The app does not give out your name, location, your health information, or who tested positive. It is available now in the Google Play and Apple store. The goal of this app is to assist public health officials to try and control the fight against COVID-19. Health authorities will have access to the technology. Google and Apple will not monetize this. Should the state of Texas offer an app like this?